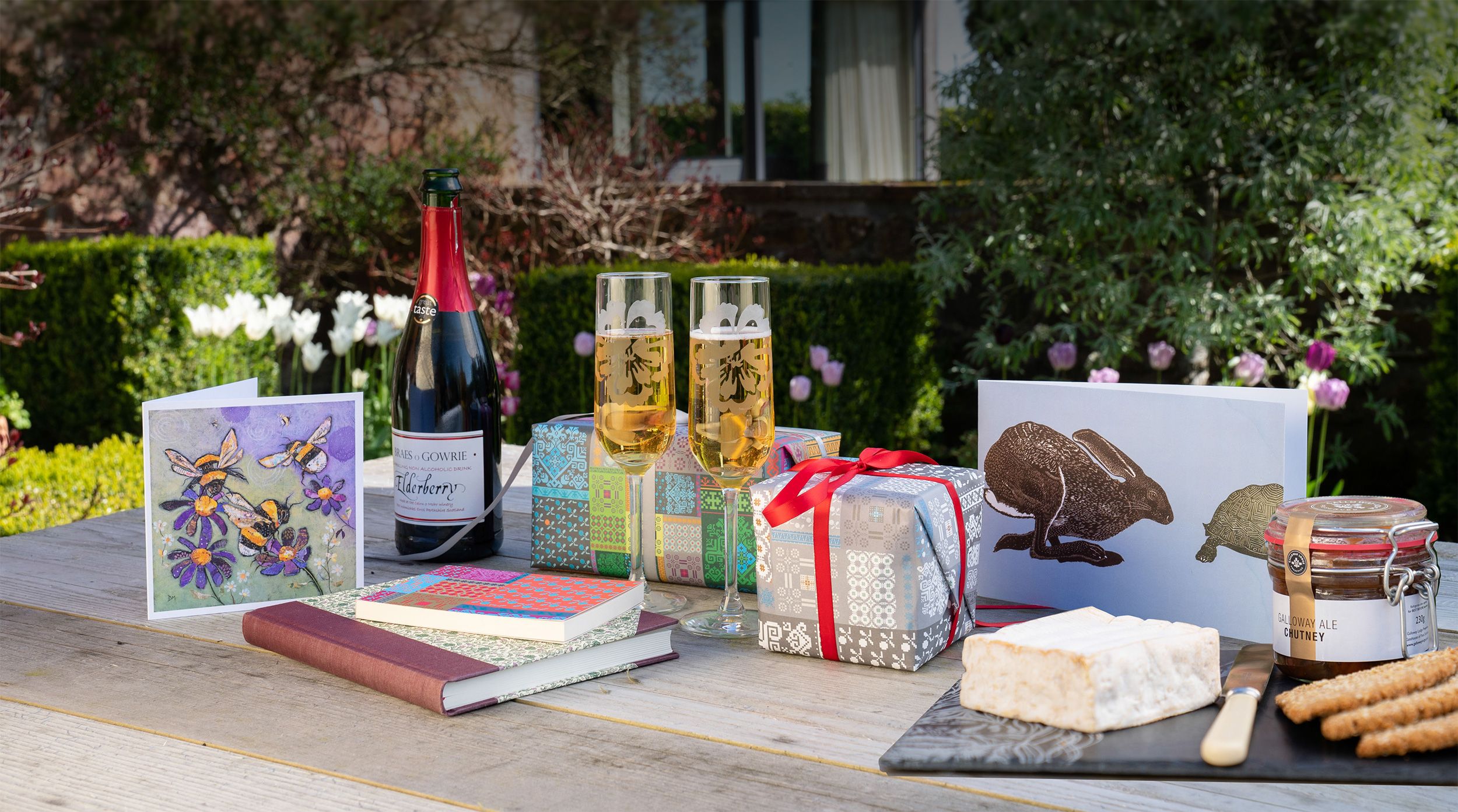 Family owned and award-winning Scottish crystal company Glencairn Crystal Studio is marking 20 years since the birth of the world’s favourite whisky glass, The Glencairn Glass, throughout 2020.

Since its creation by Glencairn Crystal Studio in 2000, The Glencairn Glass has become an iconic must-have for whisky lovers around the world. The glass was borne out of Raymond Davidson’s (Glencairn’s Founder) vision to create a glass that would encourage the user to fully appreciate the nose and palate of a whisky, whilst being an aesthetically pleasing object. The Glencairn Glass is now THE definitive whisky glass around the world today, with over 3 million being sold each year, across 140 different countries in every corner of the globe.

The Glencairn team is set to mark this momentous anniversary in 2020 with a number of milestone moments including:

Glencairn will be revealing more details on how followers and fans can become part of their 20th Anniversary tribute later in the year.